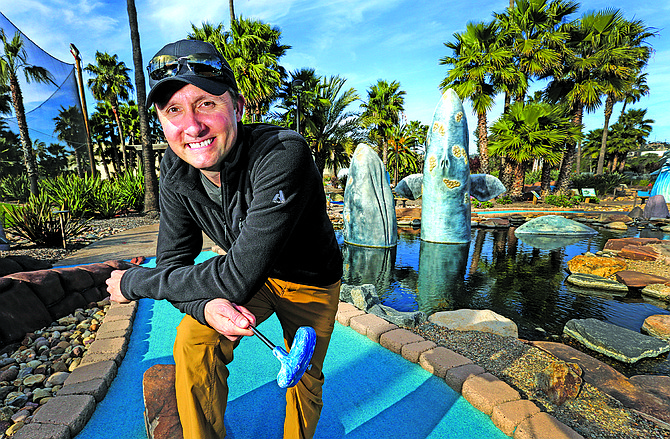 Eric Gasser, a local investor who’s well known in the startup world, kicked off a public talk May 11 by clearing up some rumors and misconceptions that float around the founder scene in San Diego.

The talk was at Startup Grind’s monthly meetup, which generally draws an intimate crowd of tech founders in San Diego to hear discussions on hot topics for entrepreneurs. This time the meeting was held in North County at the popular coworking space CommonGrounds (yet another sign that North County’s startup scene is warming up).

Gasser is known by local founders as being rather honest and forthright — a characteristic that comes in handy when entrepreneurs need real feedback on their business ideas. Dressed in his typical work outfit (athletic jacket, jeans, running shoes), Gasser opened the talk with his trademark honesty.

Competition for SEED’s money is fierce 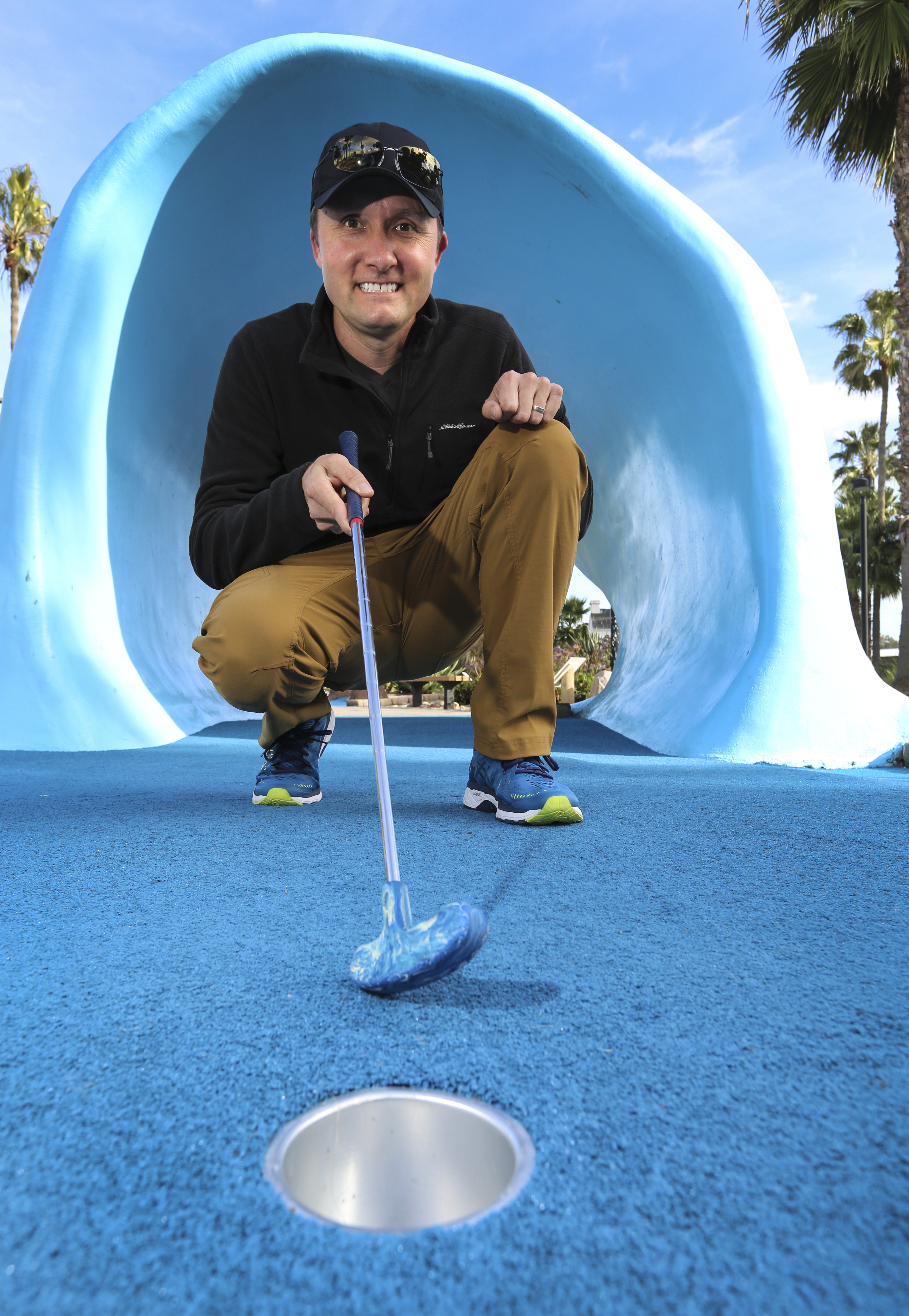 “For perspective, Tech Coast Angels gets 150 to 250 tech applications per year,” said Gasser, who used to serve on the board of TCA.

But Gasser said 90 applications out of the 100 were from startups outside of San Diego.

“It doesn’t make sense to have a fund that only funds deals in one community,” Gasser said. “There’s no one, except people in the Valley maybe, that’s raised a fund and put all their money into the community and actually made money that way.”

The organization is a group of early-stage individual investors. Although they sometimes go in on deals together, they do not formally pool money for investments — nor do they have limited partners (LPs) chipping into a fund.

“Only about 50 percent of what you’ve heard about me is true," Gasser said. “I didn’t have that crazy exit, I don’t have dad’s money, and I don’t use money from a family fund. In fact, none of my family even knows what I do.”