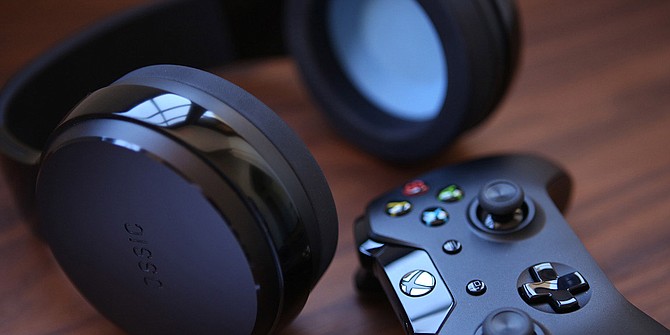 Virtual reality is a technology that lets a person put on a pair of goggles and feel like he or she is in another world. In several ways, however, the technology needs to mature. Here are three issues San Diego companies are working on solutions for, and a fourth issue that a San Diego giant is putting money into:

• Latency: Though computer-generated, the world seen through Virtual Reality goggles can seem very real. One problem, however, is that when you swivel your head, the picture often takes too long to “catch up.” This disconnect can make the user feel seasick. San Diego-based Qualcomm Inc. said that its fifth-generation (5G) wireless data communication technology can dramatically cut the time-lag (or latency) between the moment a person moves his head and the moment the picture moves in response.

• Sound to Match the Sight: Ossic Corp. is a young company working on headphones that give the wearer the impression that sound is coming from a certain direction — no matter which way the wearer turns his head. The young business, which was part of the EvoNexus incubator, raised $2.7 million in a Kickstarter campaign that wrapped up around this time last year. The headphones’ technological tricks include calibrating themselves to a user’s anatomy, since sound bouncing off the body is a key part of how people perceive sound.

• Isolation: The virtual reality experience is frequently a solitary one, said Peter Otto, chief scientific officer of San Diego-based ComHear, a company that has licensed directional sound technology from UC San Diego. At a recent UC San Diego fundraising gala, Otto showed off a speaker enclosure a little over a foot long. By sitting in front of the sound bar, a listener got the impression that sound was coming from different directions. The technology has been used in at least one theme park, allowing people to share the experience rather than hear it in isolation.

• Lack of Content: That is an issue that Patrick Eggen of Qualcomm Ventures raised during a summer 2016 interview. The company’s venture arm is hoping to fill a void by funding a Silicon Valley-based business called Matterport. The startup uses a special camera to document the interiors of homes or other buildings — or any other space, for that matter. Eggen said he felt the business will help fill a void in content.