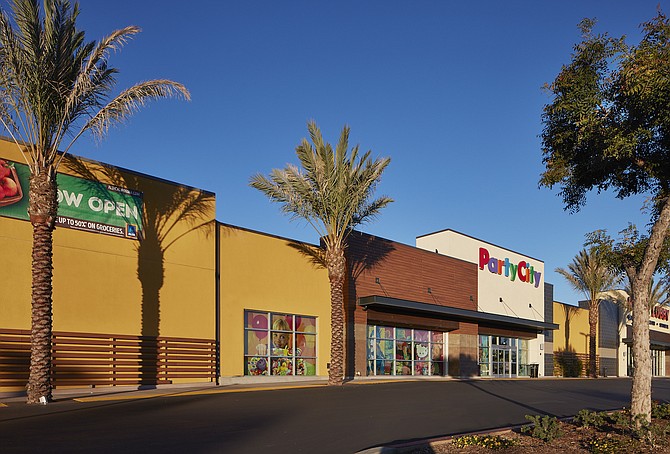 According to San Diego’s SCA Architecture, which oversaw the project’s design and other planning, the work included transforming a vacated former Target building into a multi-tenant property serving as a gateway into the city at Fourth Avenue and C Street. The remodeled building spans 109,200 square feet on an 8.8-acre lot.

Architects said the former Target building was divided into three tenant spaces, and the front of the property was set back 10 feet to allow for distinct tenant entryways. The developer added new landscaping, lighting, pedestrian walkways and a new gateway plaza flanked by new retail and restaurant buildings.

Dempsey Construction Inc. of Carlsbad was the general contractor, with Merion Corp. acting as construction manager.