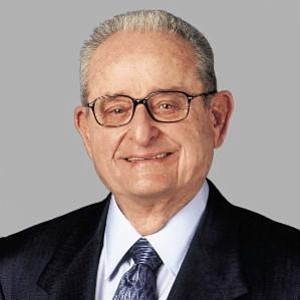 Five people with San Diego County ties made this year’s annual list of the world’s billionaires, published by Forbes magazine.

The 2017 ranking, which lists 2,043 billionaires, includes Rancho Santa Fe resident Gwendolyn Sontheim Meyer, at No. 402 with a reported net worth of $4.3 billion as of March 20. She inherited an estimated 7 percent stake in the family-owned food giant Cargill, founded by her great-grandfather in 1865, though she is not currently involved in the company’s management, according to Forbes.

Also on this year’s list is San Diego Chargers owner Alexander Spanos and his family, at No. 867 with a net worth of $2.4 billion. Spanos’ net worth also stems from nationwide real estate investments. The NFL team, which recently relocated to Los Angeles, is now led by Spanos’ son Dean.

There are now 140 billionaires in California, the magazine reported.