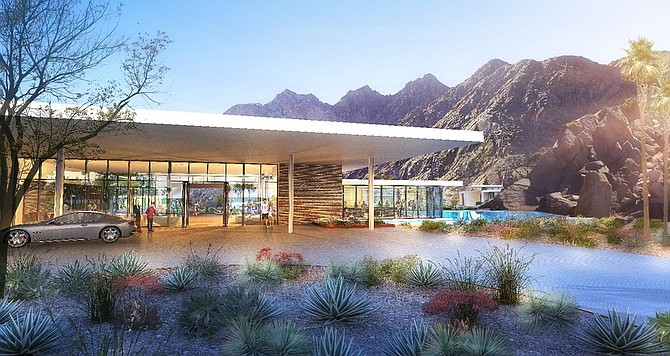 Encinitas-headquartered The Robert Green Co. will team with Montage International on the developers’ second Pendry-branded hospitality property, to be built in the desert city of La Quinta as part of a larger $360 million resort. The two companies recently opened the $120 million Pendry San Diego hotel in downtown’s Gaslamp Quarter.

A statement from the developers said Green and Montage will partner on plans for SilverRock Resort, including a new Montage La Quinta with branded Montage Residences and Spa Montage, along with a Pendry La Quinta and branded Pendry Residences.

Construction will begin in summer 2017, with an expected opening in late 2019. A partnership that includes developer Robert Green secured La Quinta city approvals in 2014 for a planned $360 million mixed-use resort spanning 200 acres in the Coachella Valley community.

The property, known as SilverRock, is owned by the city of La Quinta and is anchored by an existing 18-hole Arnold Palmer Signature Golf Course.

Plans call for the property’s golf course to be realigned and enhanced as part of the overall development. Green is spearheading the project with Montage founder and CEO Alan Fuerstman.