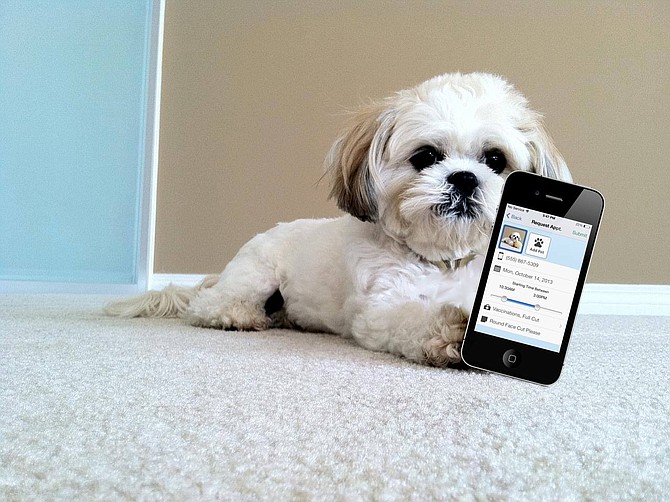 PetDesk makes an enterprise software product for pet service providers such as groomers, vets, and boarders. Photo courtesy of PetDesk.

Local tech startup PetDesk has raised $2.1 million in an equity round, according to legal paperwork filed with regulators Thursday.

The startup makes an enterprise software product for pet service providers such as groomers, vets, and boarders.

The new cash came from three investors who made minimum contributions of $53,813, according to the form, which was filed under PetDesk’s parent company name Locai Inc.

Although it’s unclear who the investors are, Shepherd Ventures’ managing partner Tom Siegel is listed as a director on the form. Siegel has made personal investments into San Diego startup TakeLessons.

This isn’t the first time PetDesk raised money. According to CrunchBase, the company has raised an aggregate of $2.63 million in venture, angel, and debt financing capital since 2011.