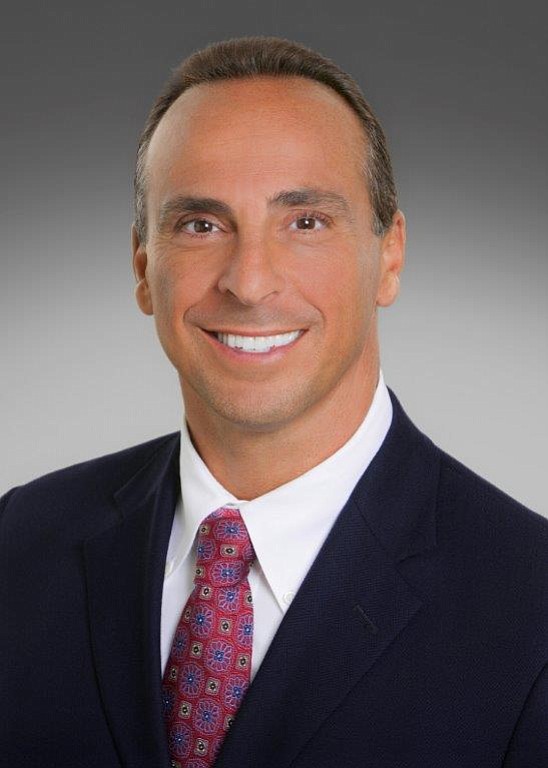 Coval, a resident of Carlsbad, will be based in San Diego.

In addition to California, Coval will oversee business operations in Arizona, Idaho, Louisiana, Nebraska and Nevada.

Coval joined Cox Communications in 2004 as director of sales for Cox Business in San Diego. In 2006, he was promoted to vice president of Cox Business’s San Diego operations, a position he held until his recent appointment.

Cox Communications is a wholly owned subsidiary of privately held Cox Enterprises, which is based in Atlanta. It is the nation’s third largest cable provider.