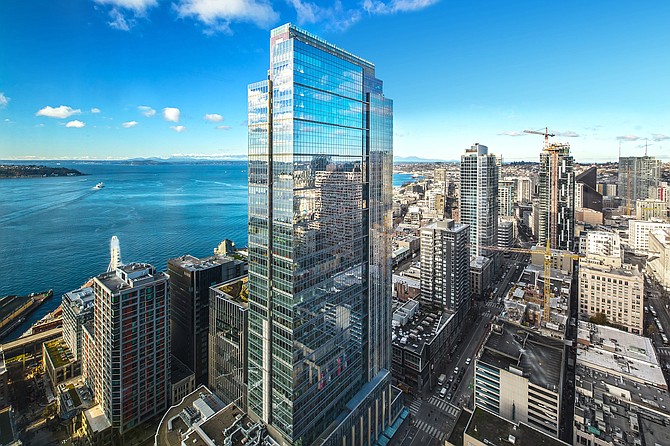 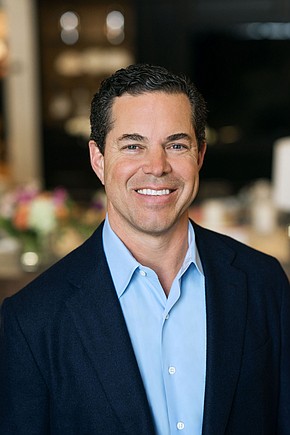 “The commercial and entrepreneurial spirit of this region is at the core of its rapid growth and economic success,” Hughes said of the Seattle market. Officials said the new office will have panoramic views of that city’s Elliott Bay, the Olympic Mountain range and CenturyLink Field, among other elements in the downtown area.