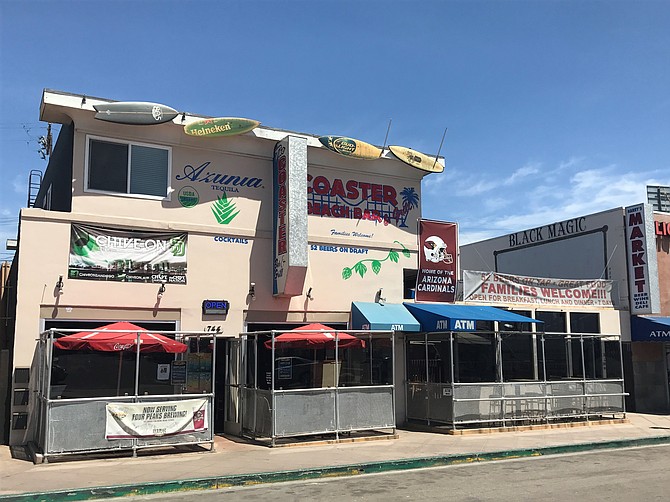 An affiliate of San Diego’s Cohn Restaurant Group Inc., led by co-founder and President David Cohn, has acquired the mixed-use Mission Beach building currently housing The Coaster Saloon for $2.1 million, according to The Franco Realty Group.

The sellers were John and Darren Renna, a father-and-son duo who have operated the bar and restaurant at 744-748 Ventura Place since 1982. Brokers said the property buyer, recorded as Davies LLC, also acquired the business itself for an undisclosed price, with plans to continue operating it as The Coaster Saloon for now.

Brokers said this was the first commercial property sold on Ventura Place in more than a decade.