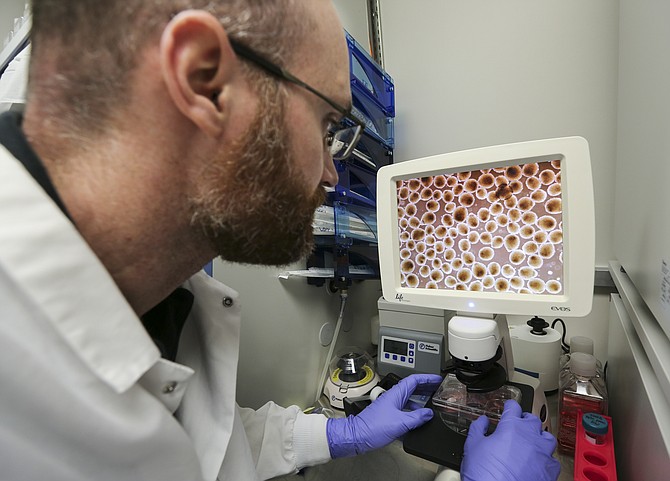 StemoniX manufactures human cells from skin so drugmakers can find out what works early in the process. The startup was included in Red Herring's Top 100 list for 2017.

The Red Herring Award, established by the tech media company in 1996, is meant to highlight the most promising tech companies of the year. Red Herring looks at growth rate, market maturity, market disruption, revenue, and the company’s global impact. Past winners have included Facebook, Google, Yahoo, and thousands of now-public companies.

The San Diego Business Journal has featured eSub and StemoniX in past issues. Read more on StemoniX’s founding here, or on the startup’s recent $2.5 million seed round here. Read background on eSub’s technology here, or the company’s recent $5 million Series A here.

And for more on Maria Shireen, pick up the next edition of the Business Journal on July 10.

Check out the full list of Red Herring winners for 2017.