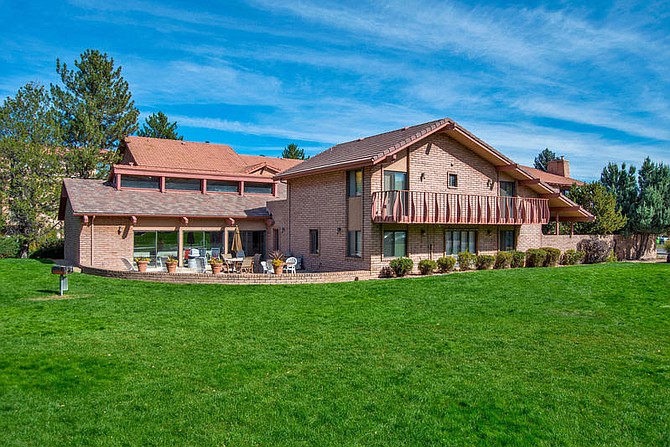 Pathfinder Partners of San Diego has purchased two adjacent apartment communities in Boulder, Colo., for a total of $24 million.

The selling entity was recorded as Boulder Properties Investors LLC, which had acquired the buildings in 2013, according to the Boulder news publication BizWest.

Officials said Pathfinder Partners has been actively investing in Colorado, with 13 acquisitions and nine dispositions since 2009. It is currently redeveloping a previously acquired 27-acre parcel in Longmont, which formerly housed a Butterball turkey processing plant, as well as a 47,000-square-foot commercial property in Denver’s River North Art District.

Pathfinder Partners is also building and selling 40 luxury homes, in a Colorado project known as The Shores at Breckenridge.