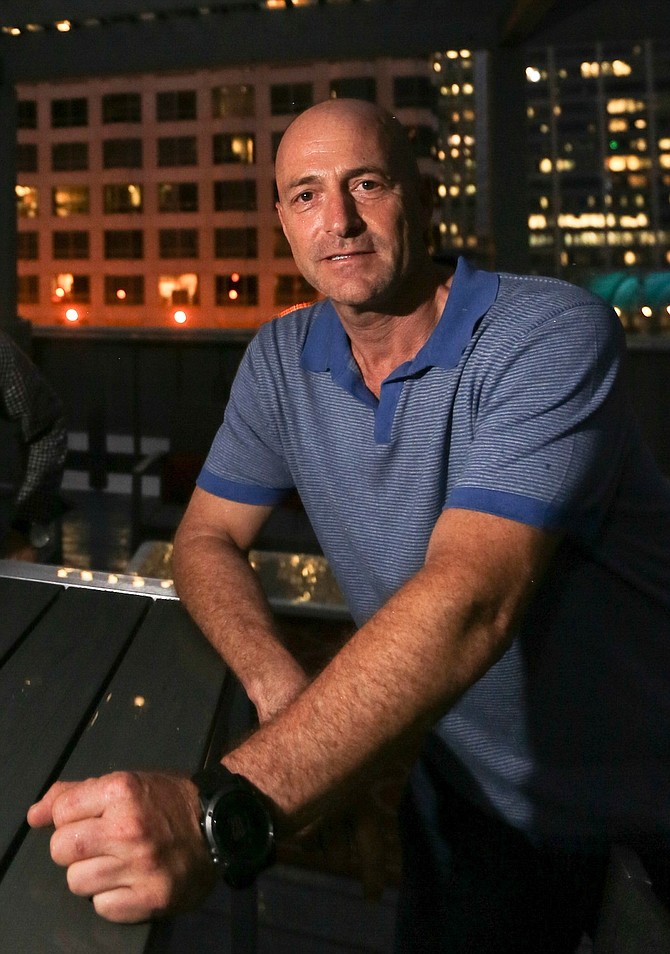 Bielas is teaming up with SCALE’s other co-founder, Daniel Obodovski, a long-time executive, advisor, and investor in technology companies. Obodovski is co-founder and managing partner of DND Ventures, a San Francisco investment firm that focuses on internet-of-things and machine-to-machine investments. Before DND, Obodovski worked as an executive at Qualcomm and Motorola, and was an advisor to Samsung.

Accelerators, although loosely defined, generally invest a small amount of capital into companies that make up each cohort. The organizations normally educate and mentor their startups for a short period of time, culminating in a demo day or pitch event to investors.

Downtown Works has not yet responded to an inquiry as to whether SCALE San Diego will make equity investments in startups.

SCALE San Diego putting on an event Tuesday evening, February 7, called Smart Cities and The Climate Action Plan in San Diego. Vanderbilt said the event will be hosted by Downtown Works, and is “connected to” the launch of the new accelerator.

Find out more about the event here.