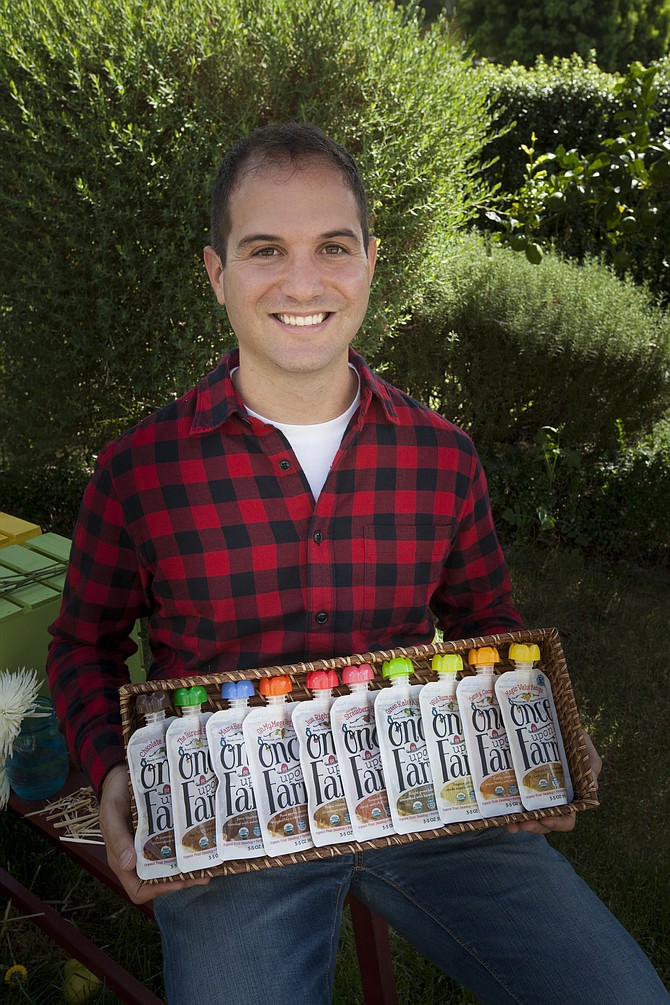 Local baby food upstart Once Upon a Farm has raised $3.1 million in a Series A round, paving the way for the company’s expansion into new regions.

The round was led by Cambridge Companies SPG, an investment fund based in Newport Beach. The round also included Seed 2 Growth Fund and Harbinger Ventures.

The cash will be used to expand the company’s product into more stores, according to CEO and co-founder Ari Raz. The new rollout will include shelf space at Whole Foods stores in the Southern Pacific and Southwest regions, along with a rollout in Fairway Market, Hy-Vee and Kroger grocery chains. The baby food is also sold through the company’s e-commerce and subscription program online.

“This investment will also allow us to augment our skilled and hard-working team with world-class talent,” Raz said in an email.

Once Upon a Farm, founded in 2015 by Raz and co-founder Cassandra Curtis, makes baby food that appeals to many health-conscious families. The company’s baby food products are organic, cold-pressured and non-GMO.

“Mothers are increasingly recognizing the growing refrigerated baby food category, and Once Upon a Farm is paving the way to becoming a leader in the space,” Raz said.