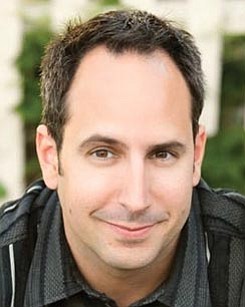 Stephan Aarstol is the CEO and founder of Tower Paddle Boards, an online company that sells stand up paddle boards to consumers. While Tower was still in its infancy, Aarstol appeared on ABC’s “Shark Tank” in 2011 and landed a deal with Mark Cuban to receive a $150,000 investment in exchange for 30 percent of the company. Tower has seen more than $25 million in revenue since the show’s airing. The company has recently been named to Internet Retailer’s Hot 100, and named as one of top 5 “Key Vendors” in worldwide SUP industry by Research and Markets. Earlier this year, Harvard Business School published a case study on Tower. Aarstol is chairman-elect and serves on the executive committee of UC San Diego Moores Cancer Center. He is an advocate for shorter work days and wrote a book on the topic.

BUCKET LIST: Travel with my son and show him the world