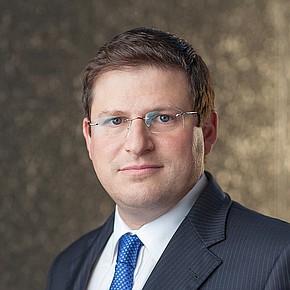 Qualcomm stated that Amon’s role as president will be to “formulate and drive key strategies for growing the company in both Qualcomm’s core businesses, as well as new business opportunities.” He has been managing QCT’s product roadmap since 2008 and will continue to lead the QCT business, while reporting to Mollenkopf.

Qualcomm, a wireless and semiconductors giant, is in the midst of fending off a takeover by Broadcom.