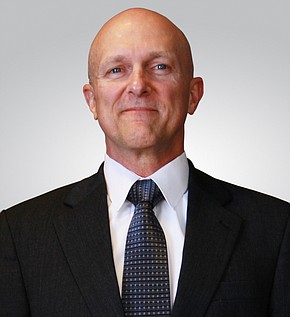 He will replace Bob Koerber, who is retiring. During his three and a half years of leadership, Koerber modernized the Barrio Logan yard’s facilities, replacing a 50-year-old pier and bringing in a new, floating dry dock. The new dry dock will be able to hold the U.S. Navy’s 844-foot “big deck” amphibious ships.

BAE Systems repairs and modernizes a variety of Navy surface ships. It has the contract to do post-construction work on the new, futuristic Zumwalt-class guided missile destroyers, also known as the DDG 1000. The deal runs through 2021.