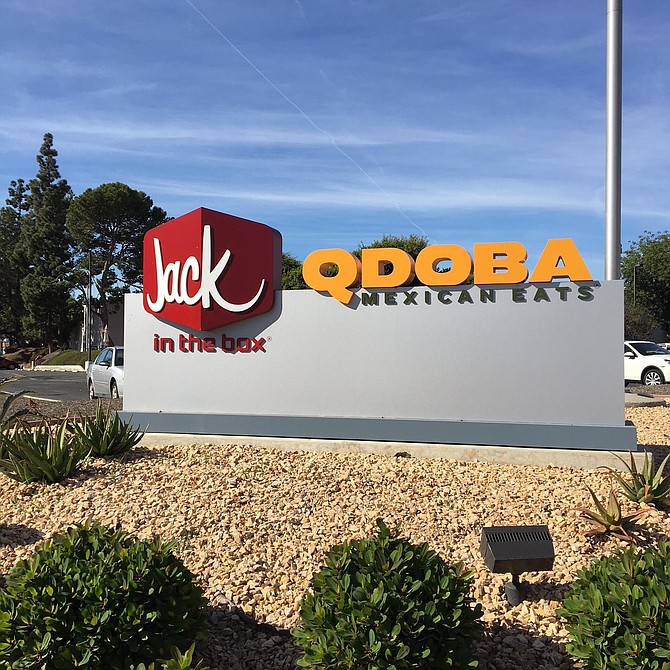 Jack in the Box Inc. said Dec. 19 that it inked a definitive agreement to sell its Qdoba fast-casual Mexican food chain to Apollo Global Management LLC for $305 million in cash.

The deal is expected to close by April. Jack in the Box (Nasdaq: JACK) announced earlier this year that it was exploring options for Qdoba, since operating two different business models was hurting the company’s valuation. The corporation’s flagship business is its namesake quick-service restaurants.

Jack in the Box said it expects to use the net cash proceeds after tax and transaction costs to retire outstanding debt under its term loan, as required by the terms of its credit facility.

With that out of the way, Jack in the Box said it plans to issue financial guidance for the year ahead on Jan. 9, at its presentation at the ICR Conference in Orlando, Florida. The gathering is billed as one of the largest investment conferences of the year.

Activist investors have recently taken an interest in Jack in the Box, and 2018 might be a year when management has to make additional changes to please them.

Jack in the Box put a lot of thought in its deal to sell Qdoba, CEO Lenny Comma said in a statement issued Dec. 19.

“For the past several months, we have worked closely with our financial advisers and evaluated various strategic alternatives with respect to Qdoba, including a sale or spin-off, as well as opportunities to refranchise company restaurants. Following the completion of this robust process, our board of directors has determined that the sale of Qdoba is the best alternative for enhancing shareholder value and is consistent with the company’s desire to transition to a less capital-intensive business model,” Comma said.

Jack in the Box bought Qdoba in 2003. Comma said that under its ownership, Qdoba grew from 85 locations in 16 states with $65 million in sales to more than 700 locations in 47 states and Canada, with sales of more than $820 million.

Apollo (NYSE: APO), based in New York, has $242 billion in assets under management and bills itself as an alternative investment manager. Its restaurant and hospitality businesses include Chuck E. Cheese’s restaurants. The private equity fund did not immediately respond to an inquiry about whether Qdoba’s headquarters would remain in San Diego.