One of the founders of Greycroft LLC, a venture capital firm with more than $1 billion under management, is slated to headline the San Diego Venture Group’s annual Venture Outlook event Jan. 11.

Keynote speaker Ian Sigalow started Greycroft, which has offices in New York and Los Angeles, with Dana Settle and Alan Patricof in 2006.

The firm has a $204 million venture fund and $365 million growth-stage fund, from which it invests as little as $100,000 up to a total of $35 million from the growth fund in internet and mobile companies.

The companies in which the firm has invested are headquartered in more than a dozen countries and 20 U.S. states, according to Greycroft. 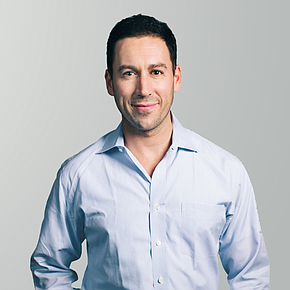 His background also includes a stints investment banking in the technology group at Donaldson, Lufkin, and Jenrette and strategy consulting with theArnold Business Strategy Group.

Sigalow, who lives in New York City, has a degree in economics from MIT and an MBA from Columbia University.

The event, which is free to SDVG members or $50 to attend otherwise, will be moderated by David Coats, founder of San Diego-based VC firm Correlation Ventures.

Correlation, of which Coats is managing director, launched in 2012 with a focus on the use of predictive analytics in venture capital. The firm has more than $350 million under management. Coats began his VC career in 1997.