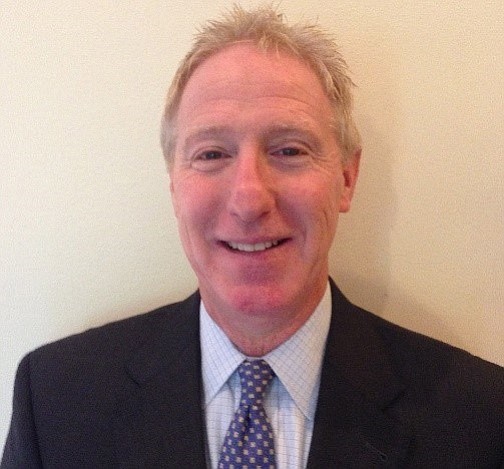 Littman was most recently vice president of content distribution at Anthem Sports & Entertainment, a media group, a position he held for about 2.5 years, according to his LinkedIn profile.

"We're pleased to have Bruce join our executive team," said Charles Herring, company president. "It's an exciting time for our networks, which have seen explosive subscriber growth and strong ratings performance over the last year."

In addition to its newsroom in San Diego, Herring Networks has offices in Washington, D.C. and New York.