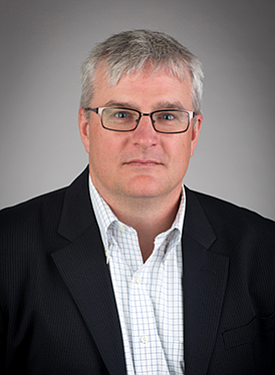 Dr. Taylor Sandison is transitioning from his temporary role as CMO to a permanent one. Sandison stepped into the position back in September of last year when Dr. Dirk Thye left Cidara for a new gig in San Francisco.

“Dr. Sandison’s depth and breadth of experience in anti-infective clinical development has been tremendously valuable to Cidara,” said Jeffrey Stein, president and chief executive officer of Cidara. “We are fortunate to have his clinical leadership as we advance our portfolio of drug candidates to treat serious fungal and bacterial infections.”