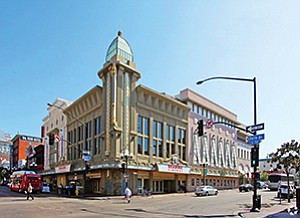 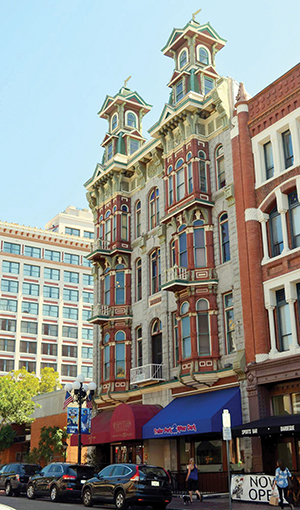 This historic Gaslamp Quarter building, which formerly housed the closed Georges on Fifth restaurant on its ground floor, is now being renovated to include creative office spaces on its upper floors. Photo courtesy of Paragon Real Estate Fund

San Diego — Downtown property owners say elements are gradually falling into place as San Diego’s historic Gaslamp Quarter seeks to recapture some of the luster lost over the past decade as locals flocked to other urban neighborhoods including Little Italy, North Park and the nearby Ballpark District in East Village...