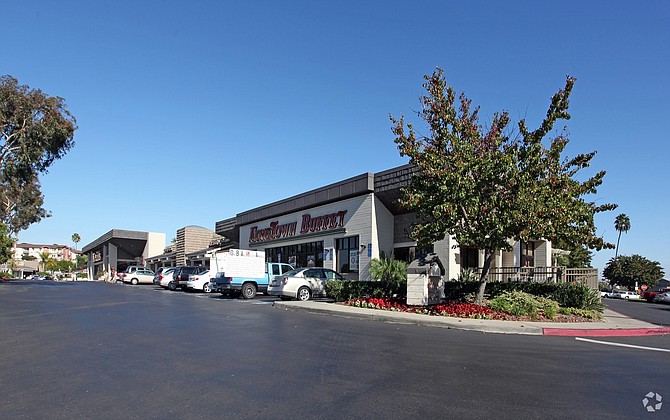 The supermarket chain will occupy the space being vacated by locally based grocer Keil’s Food Stores, which recently announced that it is closing in October at 3015 Clairemont Drive. Keil’s will continue to operate its store on Jackson Drive in San Diego’s San Carlos neighborhood.

According to a Keil’s notification filing with the state Employment Development Department on Sept. 1, there are 48 workers at the Clairemont location who will be laid off effective Nov. 1.

CoStar Group said the new Spouts will anchor the larger 127,175-square-foot retail center known as Clairemont Village, at 3005-3033 Clairemont Drive. Terms were not disclosed for the lease deal.