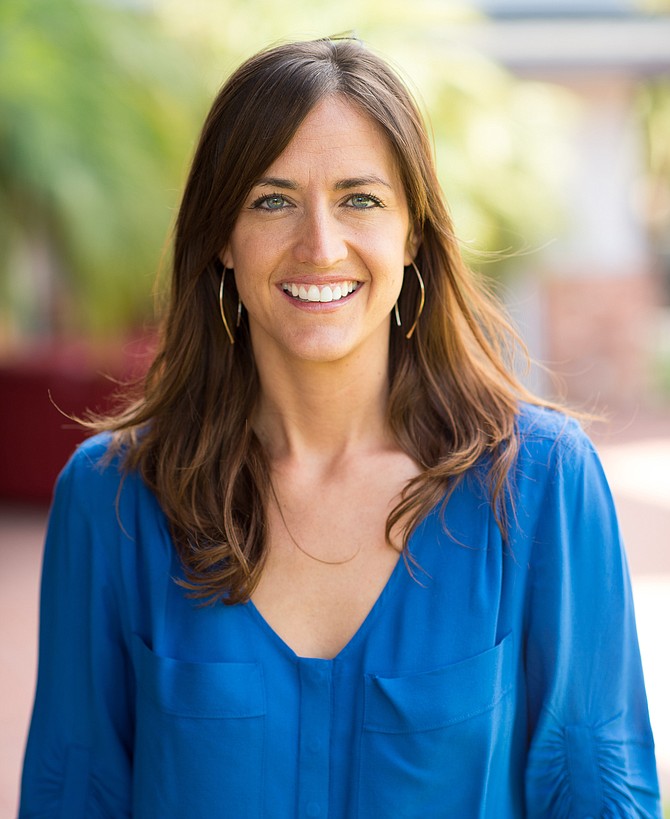 Ash Robinson has been named CEO of FIT4MOM, the San Diego-based wellness company tailored to mothers with more than 1,300 locations nationwide.

Hiring Robinson, who worked as a consultant for the company, was part of an expansion of the company’s executive team, FIT4MOM said in an Oct. 4 statement.

Founded in 2001 by Lisa Druxman, FIT4MOM said it aims to serve 1 million mothers with its fitness programs.

Druxman said she will focus on expanding instructor and franchise teams, developing new product lines and direct-to-consumer verticals and touring the company’s locations.