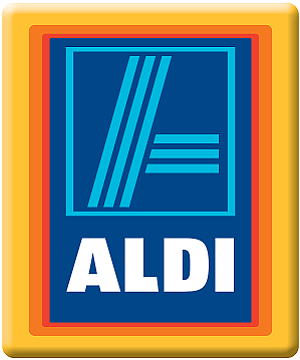 Discount grocer Aldi Inc. has scheduled a Nov. 18 opening for its new store in Chula Vista, which will be its second location in San Diego County.

A company statement said the store is opening at 40 N. Fourth Ave., Suite 110. Aldi earlier this year opened its first local store on University Avenue in Vista, but it has not announced other locations planned in the region.

The grocer has established regional distribution operations in Moreno Valley in Riverside County, and is known to have submitted paperwork to the city of Escondido related to a potential store.

Illinois-based Aldi has been rapidly expanding into the Western United States over the past two years, and has said that it will have 45 stores open in California’s eight southernmost counties by the end of this year, employing more than 1,100. The company currently operates more than 1,500 stores in 33 states.

Aldi stores have a format generally smaller than those of traditional supermarkets, and 90 percent of items are sold under its own brands. The stores have departments selling items including fresh meat, bread, dairy, produce and household items.