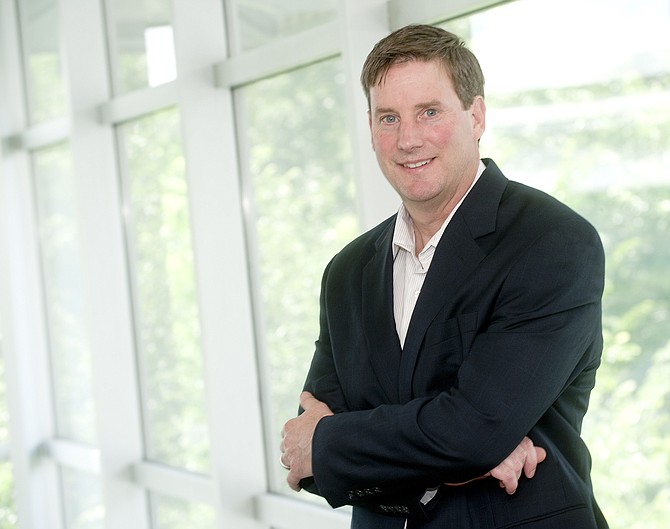 Local biotech Tocagen Inc. has hired a new chief executive officer as it approaches commercialization of its anti-cancer therapies.

The new top executive, Martin “Marty” Duvall, has several decades of experience in oncology drug development and commercialization. Duvall is replacing Dr. Harry Gruber, Tocagen’s previous chief executive officer, and Gruber is shifting roles to serve as president of research and development. Gruber will also remain a member of Tocagen’s board of directors.

“Marty has clearly demonstrated over his career that he is skilled in building oncology focused companies and successfully commercializing major oncology products, including Taxotere and Abraxane,” Gruber said in a statement. “Tocagen has entered a new era as we advance towards potential commercialization of our lead product candidate, and Marty’s expertise and strategic vision will guide us at this pivotal point in the company’s growth.”

“The Tocagen team has transformed an academic technology into a promising cancer immunotherapy treatment that is now under evaluation in a Phase 2/3 trial,” said Faheem Hasnain, chairman of Tocagen’s board of directors, in a statement. “With the addition of Marty as chief executive officer, and Harry serving as president, research and development, Tocagen is well positioned to continue pursuit of the company’s founding vision: no one should die of cancer.”