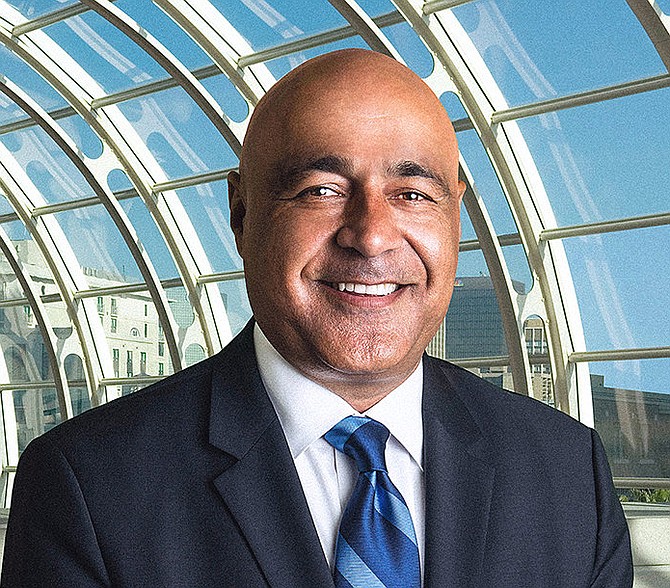 Khaleghi most recently served as a member of the convention center corporation’s board of directors and chaired its Business Development Ad Hoc Committee. He resigned from the board position in October.

Convention center officials said future goals include improving efficiencies and developing new business, including events owned and operated by the facility. San Diego Convention Center Corp. is a public benefit corporation created by the city of San Diego to manage and market the 2.6 million-square-foot facility at 111 W. Harbor Drive.