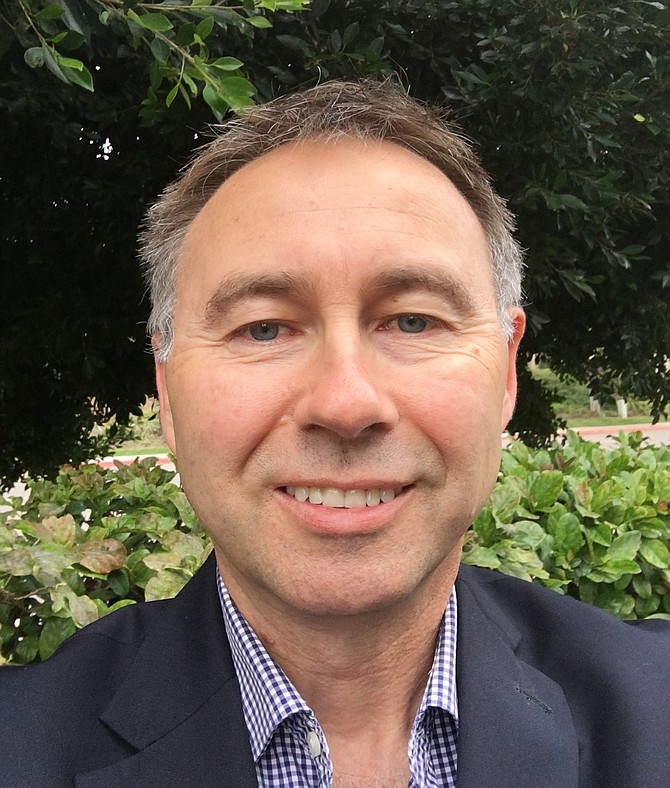 “Chris brings extensive global clinical trial design and execution leadership to our organization, positioning us for success as we launch our Phase 1/2 clinical trial of ProTmune and advance our programmed immunotherapies for cancer and autoimmune disorders toward the clinic,” said Scott Wolchko, president and CEO of Fate Therapeutics, in a statement.

Before joining Ardea in 2011, Storgard held senior positions in drug development and medical affairs at Prometheus Laboratories Inc., Biogen Inc., and Amgen Inc., where he focused on biologic and small molecule development programs within the inflammation and oncology teams, according to a Fate news release.

Storgard holds his M.D. from the University of Saskatchewan. He also completed a fellowship in Rheumatology at Scripps Clinic and Research Center.

Fate Therapeutics (Nasdaq: FATE), a thinly traded public company with a market cap of about $43 million, is currently trading for $1.53 per share.