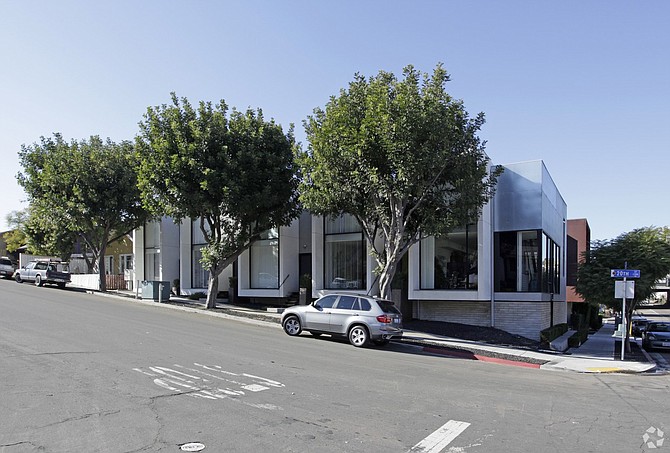 An affiliate of Lake Forest-based Allen Properties has acquired an 18-unit apartment property in San Diego’s Golden Hill neighborhood for approximately $7.57 million, according to CoStar Group and public data.

The seller of The Union, at 1182-1194 20th St., was San Diego developer Jonathan Segal, represented by Tyler Sinks of brokerage firm Berkadia. The buyer represented itself.

The property includes five units zoned for commercial live/work uses, but all units are currently being used for residential purposes. The building was constructed on 0.37 acres in 2007.

This is the buyer’s second recent multifamily purchase in San Diego, following the acquisition of the 12-unit K Lofts in Golden Hill for approximately $3.17 million. The seller in that deal was also Segal, represented by Sinks.