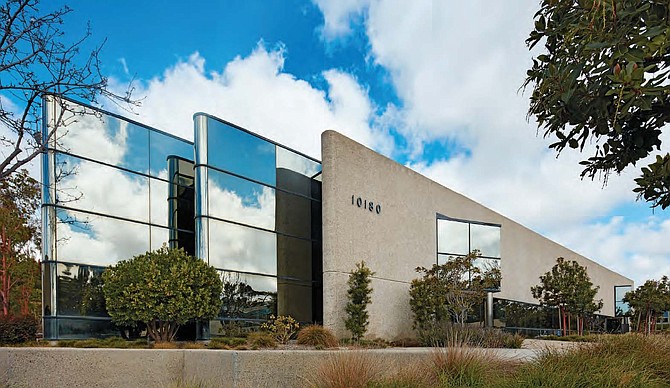 BLT Enterprises of Santa Monica has acquired a two-building office campus in Sorrento Mesa for $12.6 million, the buyer announced.

The buildings were purchased from a lender that had taken over the property from a previous owner. The campus, known as Sorrento Tech II, is at 10140 and 10180 Barnes Canyon Road.