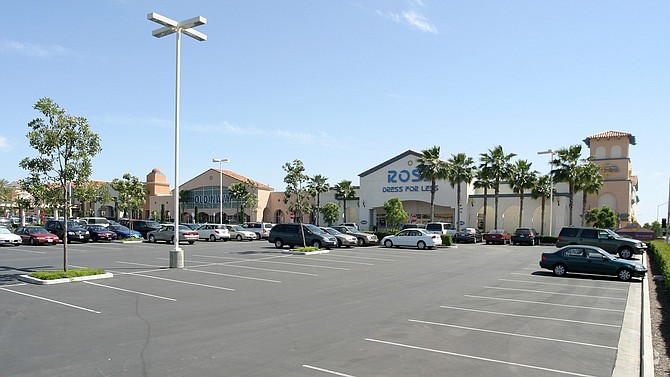 The sellers of the property, at 10740 and 10749-10765 Westview Parkway near Interstate 15, were affiliates of Los Angeles-based HEM LLC. The seller was represented by William Bauman and Kyle Miller of brokerage firm Savills Studley.

Stockbridge Capital Group owns several properties in the local market, including a 14-building portfolio of Otay Mesa industrial properties that it acquired for approximately $42.5 million in April 2015.

Stockbridge is also a joint venture partner with The Kroenke Group, led by St. Louis Rams owner Stan Kroenke, in a redevelopment of the former Hollywood Park in Inglewood that will include a new stadium for the NFL’s relocating Rams.