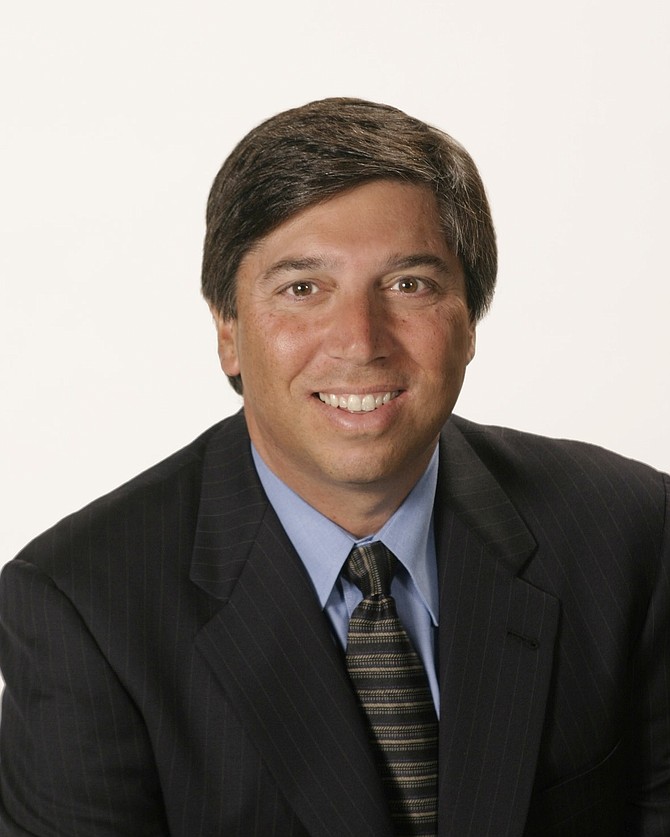 At Suneva, Romm will be responsible for leading the company's sales, marketing, and operations.

"Preston's impressive track record and deep-rooted experience in facial aesthetics is a welcomed addition," said Nicholas Teti Jr., chairman and CEO at Suneva Medical, in a statement. "As we enter another significant growth phase at Suneva, he will play a critical role in further elevating our position as an innovative aesthetics player that is committed to exceptional results and enduring patient satisfaction."

Suneva just announced a $25 million financing round earlier this week. The new cash provides some fuel for the ongoing commercialization of Suneva’s skin care line, Regenica, and Bellafill, an FDA-approved dermal filler product for the treatment of smile lines and facial acne scars.