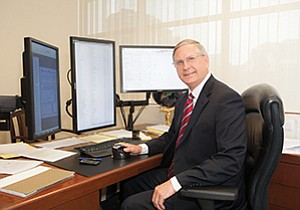 Seller: McLean, Rotherham & Co., founded in 1968 and based in San Diego, which had grown to 36 employees

Buyer: Squar Milner LLP, which has grown in the past 10 years to be the largest accounting and advisory business based in Southern California. In 2006, Orange County-based Squar Milner had merged with San Diego-based Peterson & Company.

Seller: CEA LLP, founded in Carlsbad by Thomas Applegate in 1979, which had grown to

Buyer: BDO USA LLP, a national firm based in Chicago that came to San Diego in 2007. It has entered 20 new markets in the past three years.

San Diego — In the San Diego region, locally based accounting firms face challenges from international and national companies that are seeking to increase their presence here...