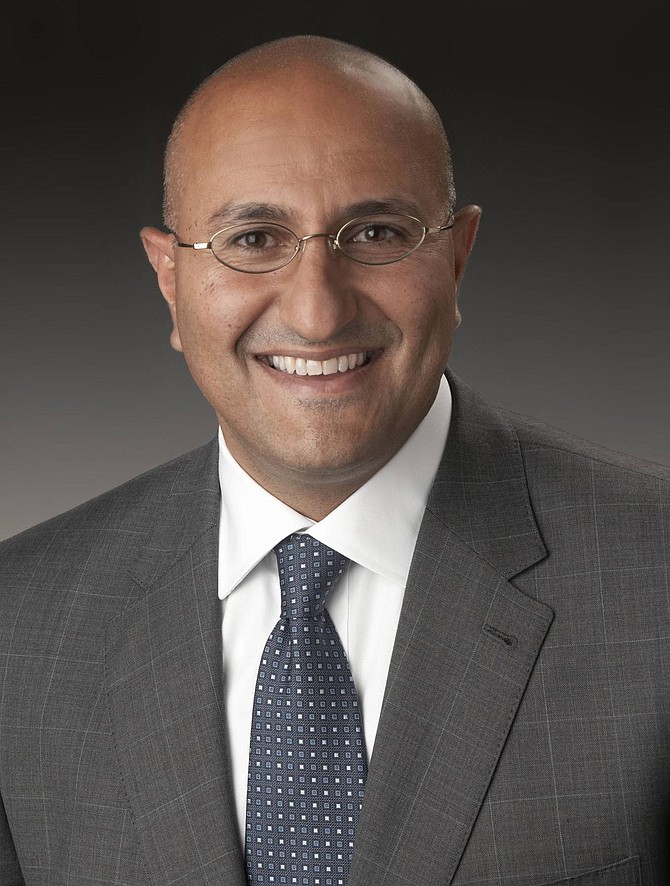 Cox Communications announced Tuesday it has made permanent its interim appointment of Sam Attisha to the position of senior vice president and California region manager.

“Sam has a thorough understanding of the business and our technology,” Paul Cronin, Cox’s senior vice president of field operations and customer experience, said in a news release. “Having grown up in California, he is also a strong advocate for our customers and communities served by Cox in his home state.”

Attisha earned a bachelor’s degree in business administration at the University of San Diego, and a master's degree in business administration at California State University, Sacramento. He is vice chairman of the San Diego Regional Chamber of Commerce, serving on its management council and chairing its public policy committee.

He is also a member of the California Cable & Telecommunications Association’s board of directors and executive committee, and serves as chairman of the California Channel, an industry-funded public service network providing unedited coverage of proceedings at the state Legislature.