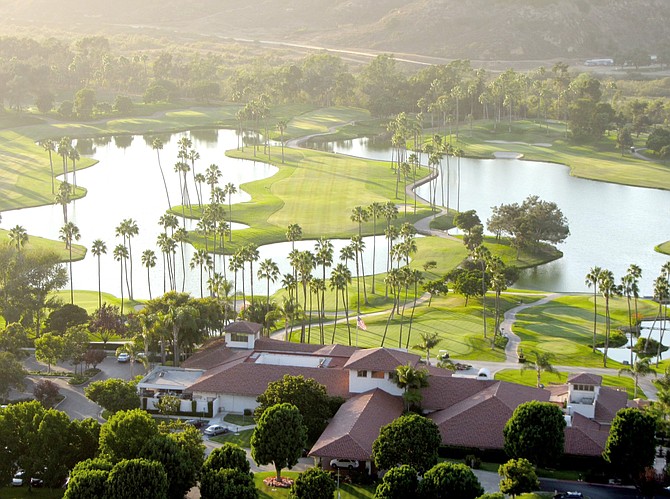 The Bay Club Company of San Francisco has acquired Fairbanks Ranch Country Club in Rancho Santa Fe, but the parties were not immediately disclosing the purchase price.

The member-owned, 274-acre club was sold to Bay Club by its members, according to brokerage firm CBRE Group Inc. The club is located at 15150 San Dieguito Road and sits on land owned by the city of San Diego.

“Our plan is to evolve the traditional country club membership into a more modern and flexible offering that suits the needs of today’s dynamic families,” said Bay Club President and CEO Matthew Stevens, in a company statement.

Bay Club operates more than 20 California locations, including one in Carmel Valley that was recently renovated. The company said it serves more than 86,000 members and employs 3,400 statewide.

The CBRE statement said Bay Club will offer Rancho Santa Fe members reciprocal privileges at the Carmel Valley location and has committed $6 million toward upgrades to swim and fitness facilities at Fairbanks Ranch.

CBRE’s Jeff Woolson represented the member sellers in the Fairbanks Ranch transaction. The deal came as Bay Club also announced that it has acquired The Golf Club at Boulder Ridge in San Jose, for an undisclosed price.