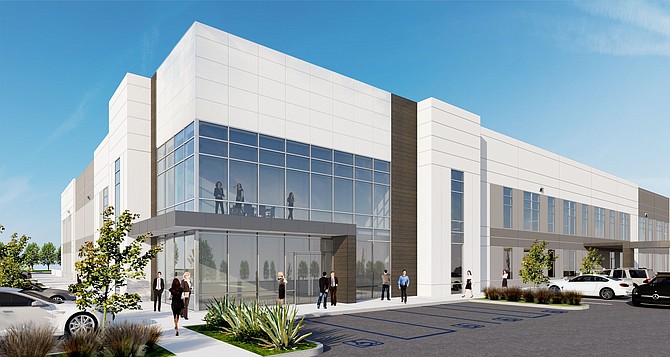 RAF Pacifica Group has acquired 13.2 acres of land in Carlsbad for $8.86 million, with plans to build a new 168,000-square-foot industrial facility, the Encinitas-based company announced.

The development site is at Whiptail Loop and Faraday Avenue. RAF Pacifica was represented in the transaction by Mike Erwin and Tucker Hohenstein of brokerage firm Colliers International Group Inc.

Led by principals Robinson, Steve Leonard and Matt Burton, the privately held RAF Pacifica Group has recently announced other building and land purchase transactions in North County. The investment firm was established in 2015 and oversees a portfolio of 2.65 million square feet, with a focus on office and industrial product, and has an additional 1 million square feet of speculative development in the pipeline over the next 24 months.