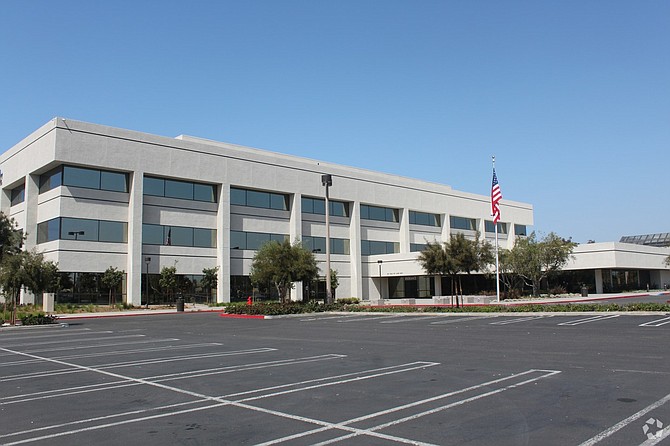 Vancouver, B.C.-based Bosa Development, which has regional operations in San Diego, has acquired a National City office building for approximately $42.7 million, according to CoStar Group and public data.

The seller of South Bay Corporate Center, at 401 Mile of Cars Way, was a limited liability company affiliated with Chicago-based Walton Street Capital LLC and Newport Beach-based Greenlaw Partners. The selling entity was represented by Louay Alsadek and Hunter Rowe of CBRE Group Inc.; and Tony Russell and Richard Gonor of JLL.

The 198,198-square-foot building was constructed on approximately 11 acres in 1983 and was fully leased at the time of sale by several tenants, including ITT Technical Institute and the county of San Diego.