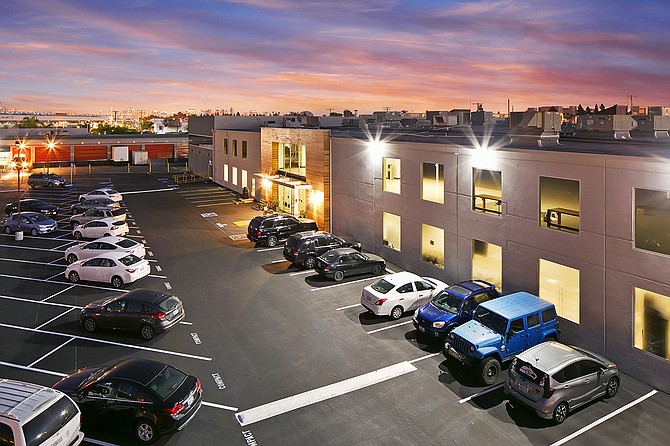 The seller of the 83,469-square-foot building, at 2727 Kurtz St., was a local venture that includes RAF Pacifica Group and Stos Partners. The seller was represented by CBRE’s Gary Stache, Matt Pourcho, Anthony DeLorenzo and Doug Mack.

The property was built on 3.1 acres in 1978 and renovated in 2015. According to CoStar Group and public data, the building has been fully leased since September 2015 by Amazon Inc.