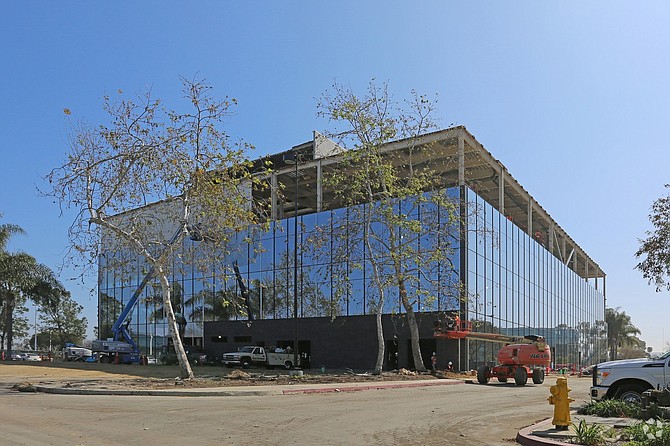 In a filing with the U.S. Securities and Exchange Commission, Pasadena-headquartered Alexandria said it recently reached two separate agreements, in which TIAA will acquire the partial stakes in Alexandria’s properties at 10290 and 10300 Campus Point Drive.

Alexandria is currently redeveloping the 304,326-square-foot property at 10290 Campus Point Drive to house expanded operations of pharmaceutical maker Eli Lilly and Co., with work expected to be completed by December. TIAA is acquiring a 45 percent stake in the property for approximately $31 million, as part of an agreement that closed in late June.

Also in the SEC filing, Alexandria said it has entered into a separate joint venture agreement with TIAA to sell a 45 percent interest in Alexandria’s building at 10300 Campus Point Drive, consisting of 449,759 square feet primarily leased to Celgene Corp., Eli Lilly and the Regents of the University of California. That deal is expected to close in the second half of 2016, with expected gross proceeds to Alexandria of approximately $225 million.