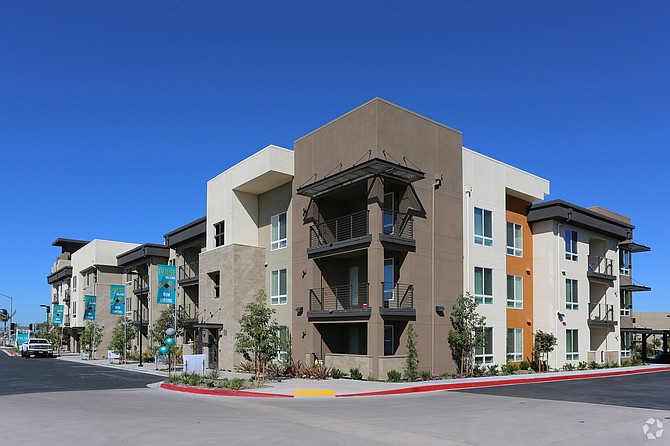 An affiliate of Milwaukee-based Northwestern Mutual Life Insurance Co. has purchased the 273-unit Pulse Millenia apartment property in Chula Vista for $93.8 million, according to CoStar Group and public data.

The seller was an affiliate of San Diego-based Fairfield Residential, which completed construction on the complex in September 2015. The eight-building apartment property, which sits on 9.28 acres at 2043 Artisan Way, was approximately 94 percent leased at the time of sale in late June.

Pulse Millenia is among several projects by various developers being planned or underway at the larger 200-acre mixed-use Millenia community, being overseen by master developer Stratford Land of Dallas.