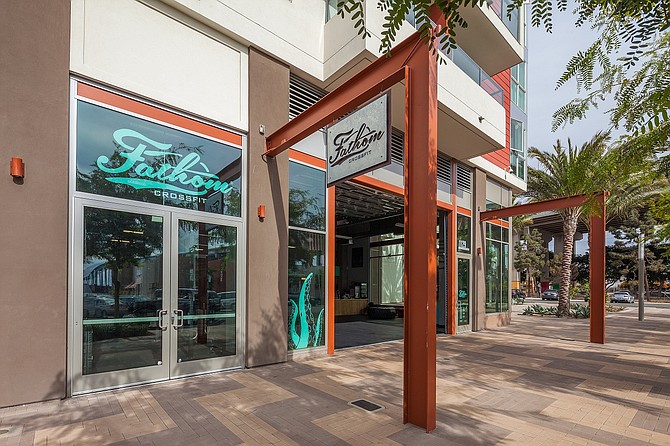 The roster now includes a newly opened location of locally based Mariscos el Pulpo, a popular seafood restaurant that also has a location in downtown San Diego, according to a statement from Mercado’s owner and operator, Shea Properties of Aliso Viejo.

Slated for openings in the first quarter of 2016 are MishMash, a gourmet street-food truck and catering company that will operate its first brick-and-mortar location; and The Gear Group, which sells tactical equipment used by military and law enforcement professionals.

The center’s Fathom Crossfit, a fitness studio that opened in 2013 with aerobics, muscle training and other offerings, recently doubled its size and now spans more than 6,000 square feet.

The 6.8-acre, $80 million Mercado del Barrio was completed in 2012 and is located east of downtown, at the corner of Cesar E. Chavez Parkway and Main Street. Its retail portion is anchored by Northgate Gonzalez Market and includes several other existing stores, restaurants and service businesses.