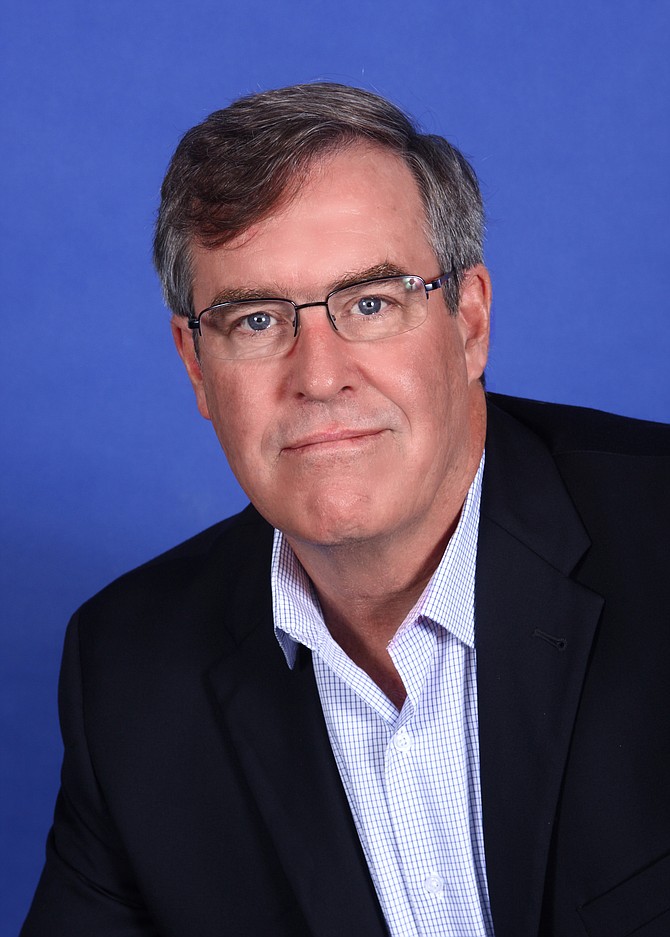 The American Institute of Architects’ (AIA) San Diego chapter announced its 2016 board of directors, with Daniel Stewart from RJC Architects Inc. being named the group's new president.

Others on the board include Michael Roush from the University of California, San Diego, immediate past-president; Philip Bona from BNIM San Diego, vice president and 2017 president-elect; and Steven Shinn from Gensler San Diego, secretary-treasurer.