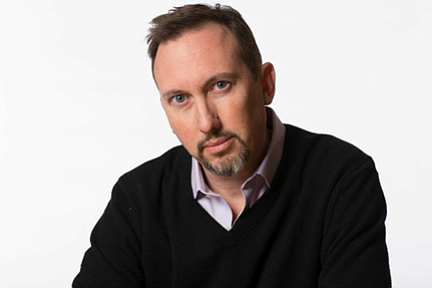 The Salk Institute announced that Reuben Shaw has been appointed director of the Salk Cancer Center.

Shaw is a member of Salk’s Molecular and Cell Biology Laboratory and the holder of the William R. Brody Chair.

Shaw’s research focus is on cancer metabolism: how metabolic pathways are altered in cancer and play a role in the origins and progression of the disease. From his work, the lab's studies have led to the discovery of new therapies for both cancer and type 2 diabetes, according to a Salk news release.