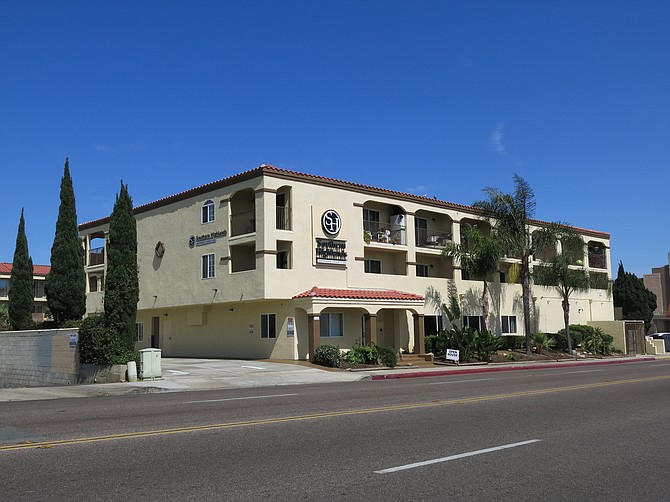 Sperry Van Ness has been retained to manage the property. Southern Highlands is an independent-living apartment building for seniors constructed in 1999 and acquired in 2015 by the seller, which performed extensive renovations.