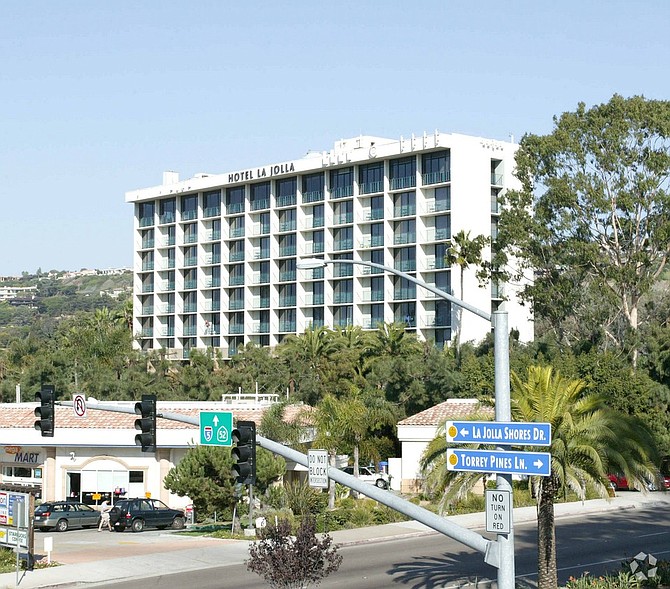 Khanna Enterprises Ltd. of Buena Park has acquired the 110-room Hotel La Jolla for $40 million, according to CoStar Group and public data.

The seller of the property, at 7955 La Jolla Shores Drive, was recorded as LJ Hotel LLC, an affiliate of Westport Capital Partners LLC of El Segundo. Westport acquired the property in 2011 for $30 million.