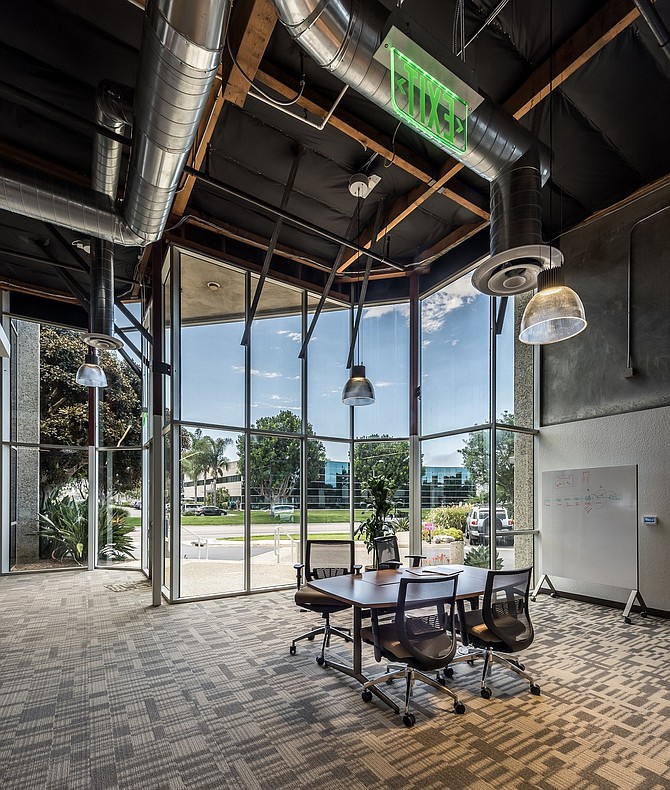 The “flex” buildings, with office and research-and-development components, are at 2232, 2234 and 2236 Rutherford Road and are 90 percent occupied. A Lincoln Property statement said the company purchased the property two years ago and completed interior and exterior upgrades, including the creation of office lofts with collaborative, open spaces and natural lighting.

The buyer represented itself in the Carlsbad deal, and the seller was represented by Rick Reeder and Aric Starck of Cushman & Wakefield.

Led by founder and Chairman Mack Pogue, the privately-owned Lincoln Property Co. has a regional office in San Diego, among 40 offices in the U.S. and Europe. It owns and manages more than 14 million square feet of office, industrial and retail properties in Southern California.

In October, Cushman & Wakefield announced that Alvarez & Marsal acquired two Carlsbad office buildings on Faraday Avenue for a total of $5.8 million, from an affiliate of San Diego’s PacVentures Inc.