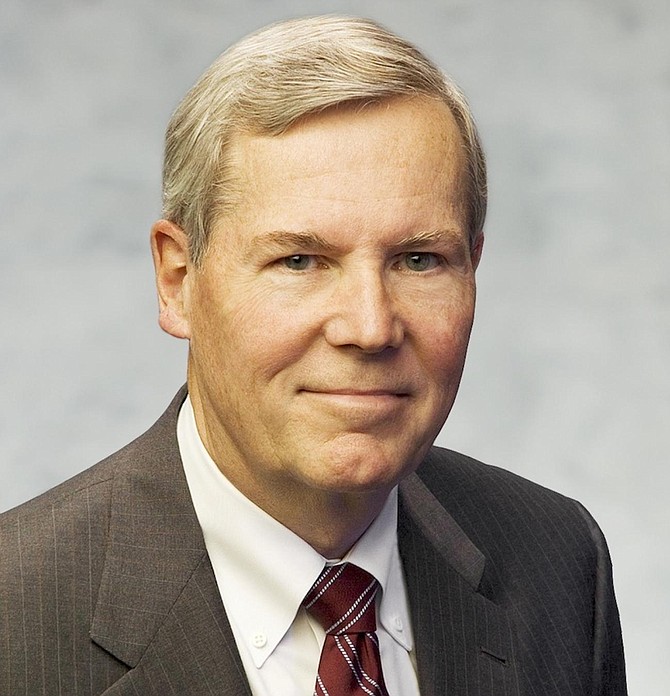 Sanford Burnham Prebys Medical Discovery Institute’s board of trustees has found a new chairman in Hank Nordhoff, a San Diego health care executive and member of the board since 2012.

He has also served on the boards of numerous nonprofits, including The Prostate Cancer Foundation, Moores Cancer Center at UC San Diego, Rady Children’s Hospital and Rady Children’s Institute for Genomic Medicine.

SBP’s CEO, Dr. Perry Nisen, said in a Dec. 14 news release the organization is pleased to have Nordhoff in the chairman’s position.

“He is a strong leader whose business acumen, biopharmaceutical expertise and nonprofit experience will serve the institute well and advance our mission,” Nisen said.