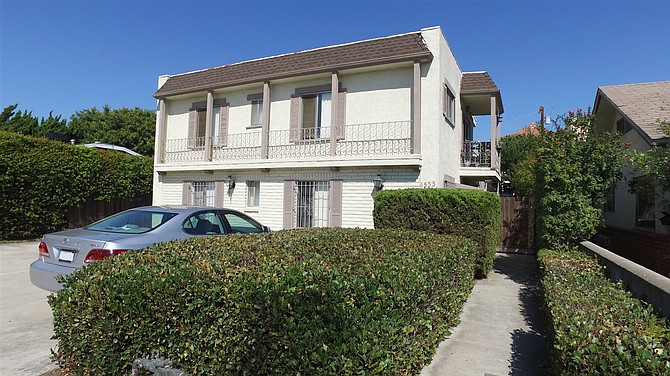 The seller of the property, at 4533 North Ave., was EAG Group LLC of Point Loma, led by Eric Graves.

According to CoStar Group and public data, the two-story building was originally constructed in 1970.