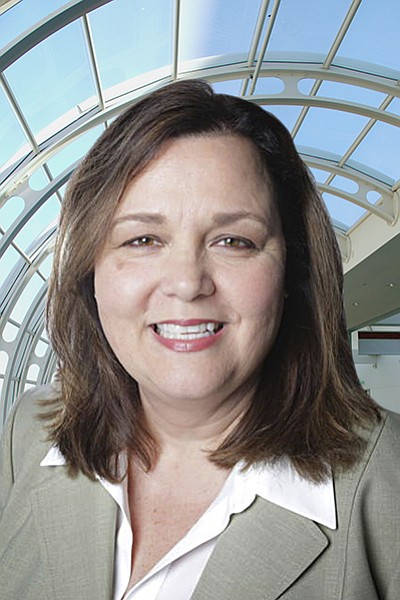 Officials said Totaro’s focus will be on all customer-facing experiences within the convention center.

Prior to Atlantic City, Totaro held executive positions at convention centers and other venues in Cincinnati and Dayton, Ohio; Portland, Ore; and Champaign-Urbana, Ill. She has served in several leadership roles in the International Association of Venue Managers, including board chair, and in summer 2015 was named a “Woman of Influence” by Venues Today Magazine, among other industry honors.

A center spokeswoman said the senior vice president and general manager is a new position for the convention center corporation, a public benefit corporation created by the city to operate the 2.6-million-square-foot facility. The center previously had an equivalent executive vice president and chief operating officer position, which was eliminated at the close of the fiscal year ending June 30.