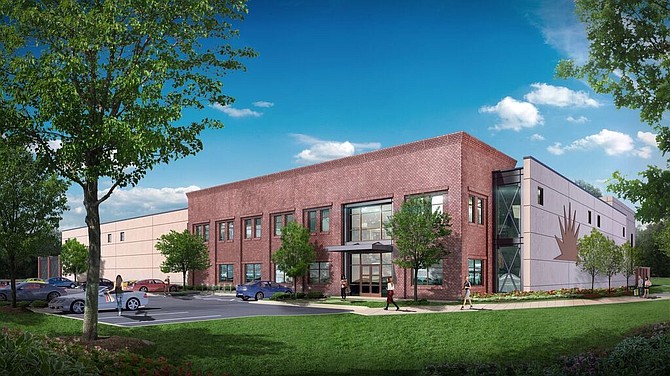 San Diego-headquartered Green Flash Brewing Co. has announced a Nov. 13 public opening for its new East Coast production facility and tasting room in Virginia Beach, Va. Fund-raising and related events are slated for the grand opening, and the company’s beers will officially start shipping from the new facility on Jan. 1, 2017.

The new facility will have a beer garden, private-event room, food trucks, retail store and brewery tour program, with as many as 30 Green Flash beers on tap. The interior of the brewery’s production floor has been designed to duplicate the brewer’s West Coast brewery in Mira Mesa.

Green Flash Brewing was founded in 2002 and is led by co-founders Mike and Lisa Hinkley, with Erik Jensen leading its brewing operations as brewmaster. It is the nation’s 41st-largest craft beer brewer based on 2015 sales volume, according to the Brewers Association trade group, and the third-largest beer-maker based in San Diego County.