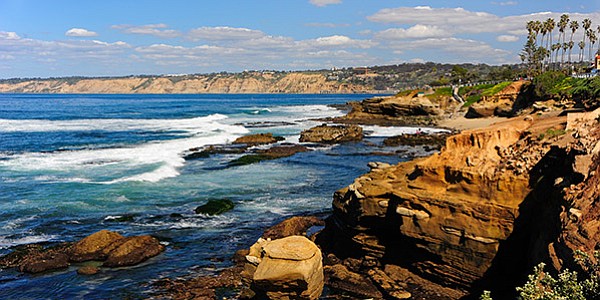 The unranked list appears in the magazine’s December-January edition, available on newsstands Dec. 1. Tourism officials said San Diego/Tijuana is one of only four U.S. destinations on the list.

The magazine highlights local restaurants including Bracero Cocina de Raiz in Little Italy and Mision 19 in Tijuana, along with cultural attractions such as the Museum of Contemporary Art San Diego.

Published by the Washington, D.C.-based National Geographic Society, the magazine has 14 international editions with a combined readership of 8.5 million.